Haiyan Bolt provide such anchors like Wedge anchor, Toggle anchor, Sleeve Anchor,  etc.  It’s also be called as Expansion bolt which is a special threaded connection used to fix the pipeline support / Hanger / bracket or equipment on the wall, floor slab and column.

The fixation of expansion screw is to use the pull angle to promote the expansion to produce friction grip force, so as to achieve the fixation effect. One end of the screw is threaded and the other end has a degree of vertebra. A steel sheet is wrapped on the outside, and half of the iron sheet cylinder has several notches. They are stuffed into the holes made on the wall together, and then the nuts are locked. The nuts pull the screws outward to pull the vertebra degree into the steel sheet cylinder. The steel sheet cylinder is expanded, so it is tightly fixed on the wall, generally used for fastening the protective fence, awning, air conditioning, etc. on the cement, brick and other materials. However, its fixing is not very reliable. If the load has large vibration, it may loose, so it is not recommended to install the ceiling fan. The principle of the expansion bolt is that after the expansion bolt is punched into the hole on the ground or wall, the nut on the expansion bolt is tightened with a wrench, and the bolt moves outward, while the outer metal sleeve does not move, so the big head under the bolt expands the metal sleeve to make it full of the hole, at this time, the expansion bolt cannot be pulled out. 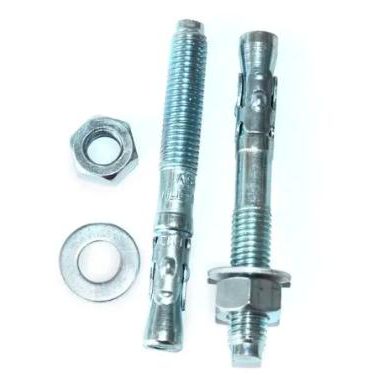 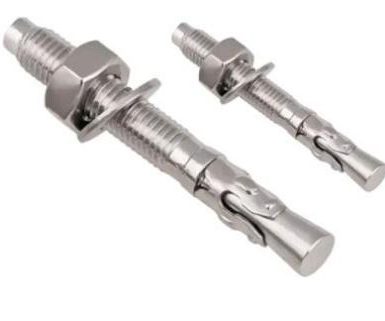 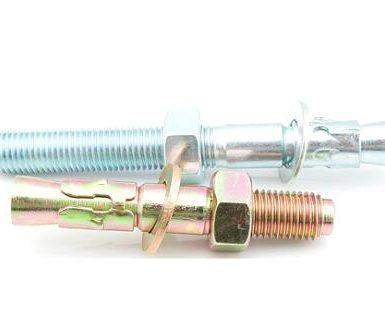 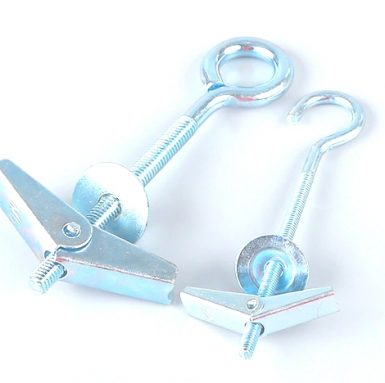 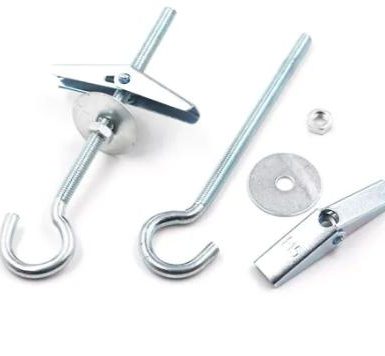 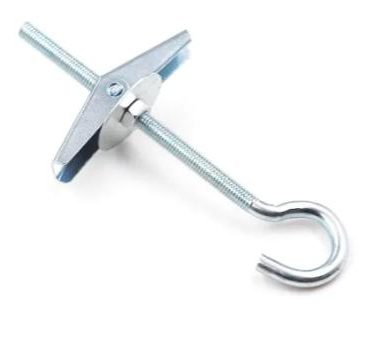 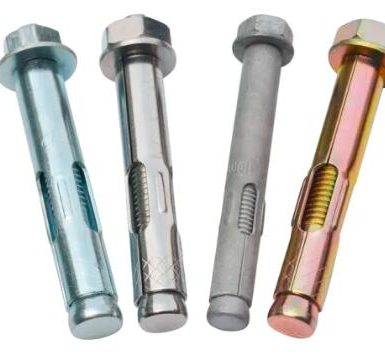 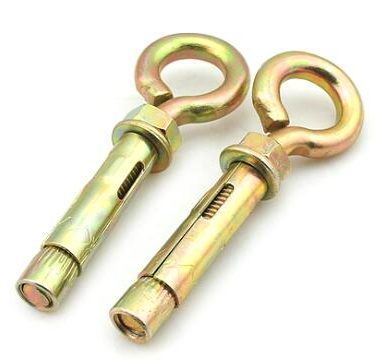 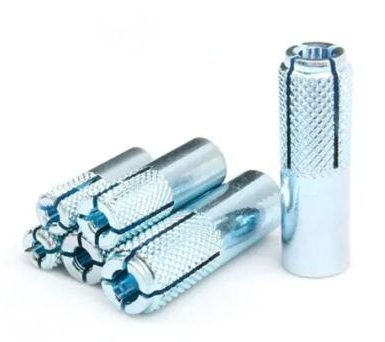 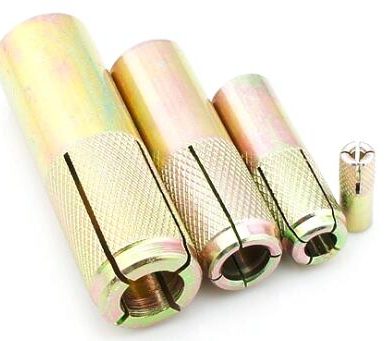 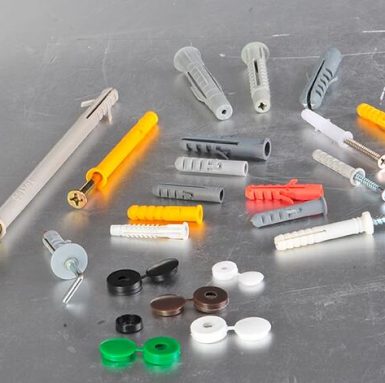 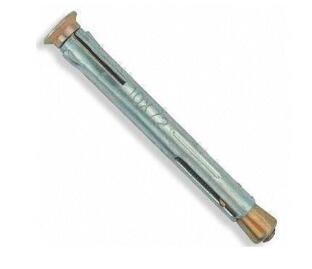 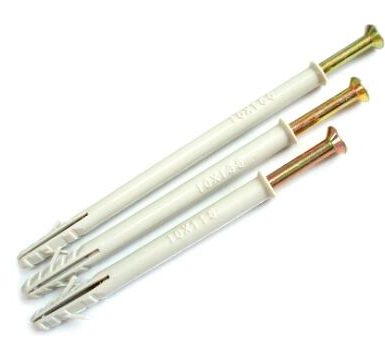 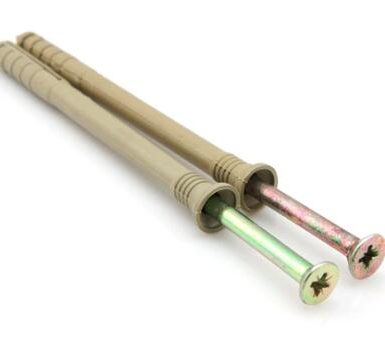